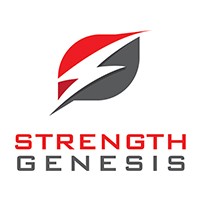 Splenda vs. Stevia: Which is better?

When it comes to using a sweetener it’s confusing.

Many of my clients have been around to see the progression:

Why the Sweetener Matters:

It’s a factor of taste and health.

If we just wanted a taste, we’d all use just sugar.

But since we’re asking for something to taste good and be good for us, it gets tricky

Named for the Latin word for sugar, saccharin was discovered accidentally in 1897 by a Johns Hopkins University researcher who was looking for new uses for coal tar derivatives.

It is about 300–400 times as sweet as sucrose but without any calories.  It has a bitter or metallic aftertaste, especially at high concentrations.

Saccharin was used to sweeten products such as drinks, candies, cookies, and medicines.

The sweetener was eventually banned in 1912, but the decision was reversed during World War I when sugar rations necessitated the use of saccharin as a substitute.

Once the war was over, people continued to enjoy the calorie-free sweetener.

The reason is that saccharin has long been considered carcinogenic (Cancer-causing) because it produced bladder tumors in rats (NIH).

Sweet’N Low was made of two chemical substances at different times, first cyclamate and later saccharin.

Cyclamate is 30 to 50 times sweeter than sugar. By 1963, cyclamate was America’s favorite artificial sweetener, costing a tenth of the price of sugar and with zero calories.

By 1968, Americans were consuming more than 17 million pounds per year.

Cyclamate is what sweetened Tab and Diet Pepsi, and what filled the iconic pink packets of Sweet’N Low.

That all came to a halt when the sweetener was also proven to cause bladder cancer in rats, like Saccharine.

This resulted in an immediate ban by the FDA in 1970 and it’s still in effect.

In response, Sweet’N Low swiftly became a saccharin-based product, which as we have learned, was also banned in 1981.

Aspartame is an amino acid compound (a mixture of aspartic acid and phenylalanine) that is 200 times sweeter than sugar.

I know we think of amino acids in regards to a protein like chicken and fish and it is, but amino acids can also be used to create chemical compounds.

There was some deliberation on the original approval of aspartame.

However, after a holdup with the FDA in 1974, when approval was paused due to claims that aspartame caused brain tumors, the sweetener finally hit the market as Nutrasweet in 1981.

This is a fun fact.

According to The Oxford Companion to Sugar and Sweets, aspartame replaced more than a billion pounds of sugar in the American diet during the 1980s (Diet Coke—made with aspartame—was launched during this time).

Though health complaints and investigations linked to both aspartame and saccharin persisted throughout this period, consumption of diet sodas continued to climb in the 80s and 90s.

While Aspartame has been banned twice, and overturned, it is now only to be used in dry goods and not beverages.

Aspartame accounts for over 75 percent of the adverse reactions to food additives reported to the FDA.

Here are just some of the different documented symptoms listed in the report as being caused by aspartame:

Not exactly a shortlist. It’s a good thing it’s banned.

Sucralose, which was later marketed as Splenda, was created in 1976 when scientists found a way to molecularly bond sucrose molecules with chlorine.

It is made from a process that begins with regular table sugar (sucrose); however, sucralose is not sugar.

Three select hydrogen-oxygen groups on a sucrose molecule are replaced with three chlorine atoms, resulting in a no-calorie sweetener that is about 600 times sweeter than sugar.

One researcher was asked to “test” the chlorinated compound, but misheard the request and tasted it instead.

The researcher survived, and in so doing paved the way to a product that is about 600 times sweeter than sugar!

Many neurologists are urging individuals to limit if not avoid the consumption of sucralose due to the ingestion of chlorine and the potential to cause neurological damage.

However, more studies need to be done to conclusively determine if there is a case to be made to remove it from the market.

Some of the most commonly reported adverse effects include:

My personal opinion is that it can be used with limitations. I am skeptical about the daily consumption of diet drinks that contain sucralose.

Sugar alcohols are derived from sugar but have about half the amount of calories of regular table sugar.

They are known as sweet carbohydrates, and they are made up of sugar and alcohol molecules (but have no intoxicating effects).

Sugar alcohols are also resistant to digestion and act like dietary fiber, but this can cause digestive issues for some people.

The most commonly consumed types of sugar alcohols are:

Sugar alcohols can be part of a healthy eating plan when you need to manage diabetes.

Unlike artificial sweeteners, sugar alcohols are a kind of carb and can raise blood sugar levels, though not as much as sugar.

You’ll need to count carbs and calories from sugar alcohols in your overall meal plan – according to WebMD.

But also according to WebMD: Sugar alcohols can harm your liver, too.

Too much refined sugar and high-fructose corn syrup cause a fatty buildup that can lead to liver disease.

Some studies show that sugar can be as damaging to the liver as alcohol, even if you’re not overweight.

Some of the most commonly reported adverse effects include:

My personal opinion is that it can be used in low quantities.

Stevia rebaudiana is a South American plant, native to Paraguay that has long been used to sweeten beverages and make tea.

Research shows that the stevia plant was used by indigenous people to sweeten medicines and foods, prior to the 16th century.

In fact, due to its sweet taste and flavor-enhancing abilities, the stevia plant was traditionally used more than 200 years ago.

Extensive research has shown that stevia does not contribute calories or carbohydrates to the diet and does not affect blood glucose or insulin response, which means stevia is safe and appropriate for use by people with diabetes.

Stevia products made with Reb-A are considered safe, even for people who are pregnant or who have diabetes.

These products rarely cause side effects.

However, more research needs to be done to provide conclusive evidence on weight management, diabetes, and other health issues.

My opinion is that it is the safest option by far and can certainly be added to an individual’s diet who is looking for taste and health.

That is the reason why I created some of the products at Strength Genesis.

It was impossible to get protein powder or pre-workout that did not contain one of the more dangerous artificial sweeteners mentioned above.

Also, I consume more of this than anyone.

In the past 30-years, I have consumed tens of thousands of protein shakes.

In the past five years, thousands of pre-workout drinks.

I never intended to start a sports supplement company.

I was merely building products for me! 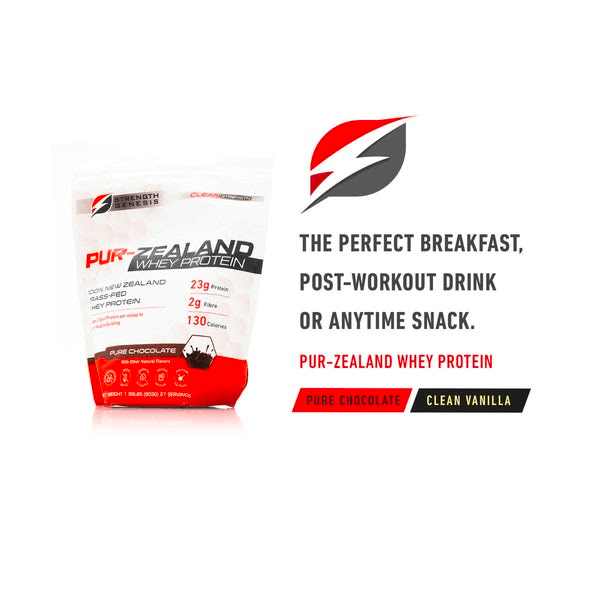 It is sweetened modestly with all-natural Stevia

This product is free of:

The perfect breakfast, post-workout drink, or anytime snack for a person looking to lose weight, drop body fat, and improve the quality of their life. 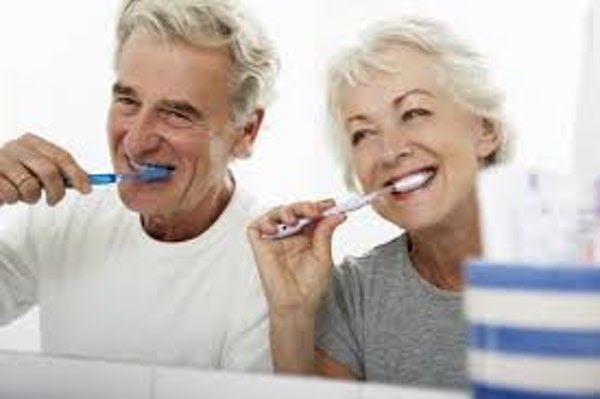 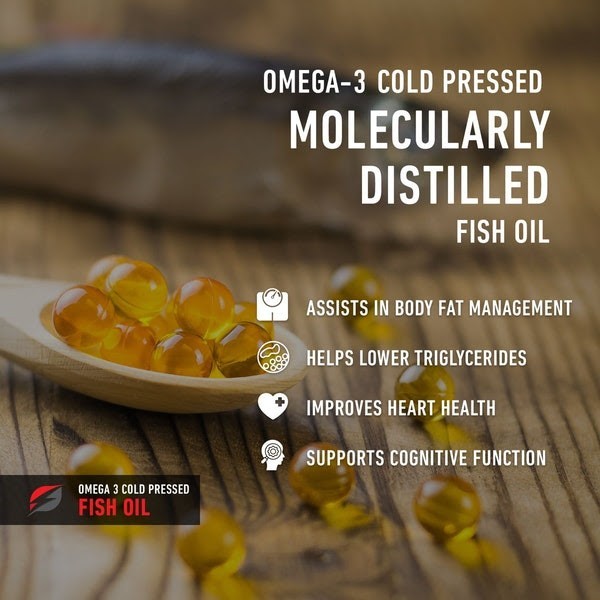 Get More Out of Every Workout 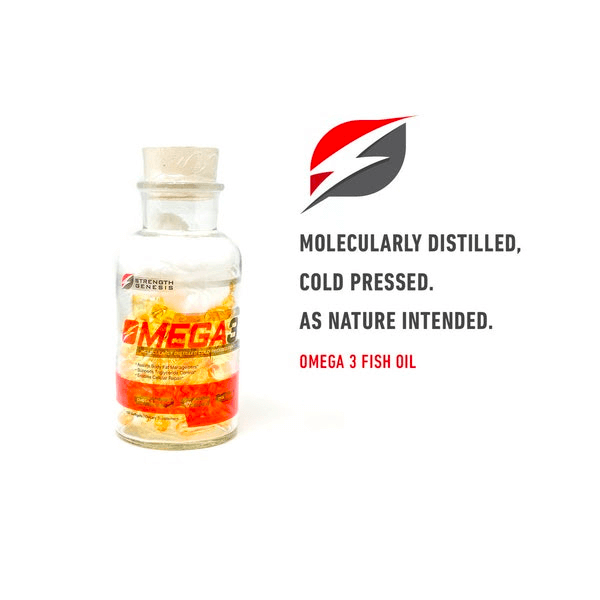